Here we highlight a number of posts…. 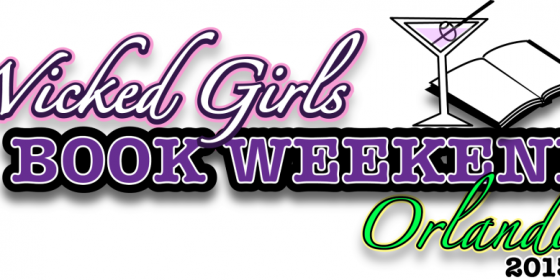 February 15, 2013This chick-a-dee is taking tomorrow off to meet some great authors. Followed by a party bus ride to Fairvilla. I will probably go broke buying a ton of paperbacks! It’ll be awesome. Follow hashtag #wickedbookweekend on Twitter to see how the madness ensues! 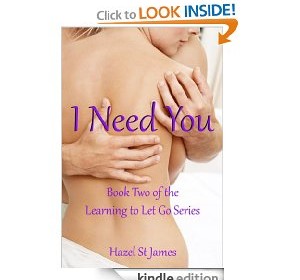 February 13, 2013At this point in time, K and I (and a few behind the scenes people) have been working all the kinks out of my new site. I appreciate her and their help so much. Nonetheless, it is coming together beautifully and I am so excited to unveil it to the world, officially.   ~T

February 12, 2013Now that I have a website, a proper one rather than just a FaceBook Page, I really ought to make sure I learn to tweet as the tweets magically appear on the website!!! 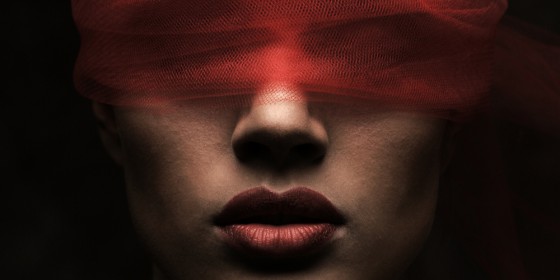 Well, it looks as though 2, maybe 3 weeks are booked for May. If you have a manuscript that you would like copy-edited, contact me soon.

Do what you feel in your heart to be right - for you'll be criticized anyway.-Eleanor Roosevelt Every time I read this, it has new meaning.

What Authors say about me